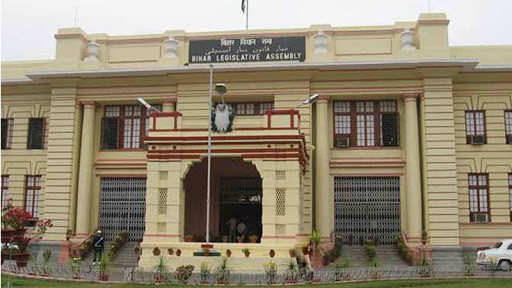 68% voting done for 997 representative of gujrat on 9th december for gujrat legislative election. Here we should know that bjp is fighting for the 5th Victory in gujrat state elections. Whether Pm modi is fighting for his prestige…. Rahul gandhi is ready to enlighten his party in gujrat in this very election.