Peter Kirsten (South Africa): This batsman never played out for zero for three years, playing for South Africa. During this time, Kristen scored 1293 runs in just 40 innings of his 40 matches. It includes 9 half-centuries. During this time he was not even a knotout 6 times.

Shamiullah Shenwari (Afghanistan): Even if Afghanistan does not get Test status status. But his players in the One Day are consistently doing well. This Afghanistan player has been playing international cricket for the past seven years. Shenwari scored 1379 runs in 51 innings of 61 matches during this period. In the one-day format of Shawwari, it has not even been out at 0. His highest score is 96. Shenwari has been notout 7 times during his innings

Jacques Rudolph (South Africa): South Africa’s left arm player played 45 ODIs from 2003 to 2006. During this, Rudolph batted in 39 innings, in which he was not even a knotout 6 times. Rudolph scored 1174 runs in his career with the help of seven half-centuries.

Keper Wessels (Australia): This batsman, who appeared in 1984, has played for both Australia and South Africa. Wessels played 109 One Day matches in his 10-year international career. He batted in 105 innings, scoring 3367 runs with a century and 26 half-centuries. Wesell, who scored the highest individual 107 runs in ODIs, was never out on zero in his career. He has also been a no-not 7 times.

Yashpal Sharma (India): Yashpal was part of India’s World Cup winning team in 1983. This batsman of India, who played international cricket for seven years, has never been out on zero in ODIs. During this, Yashpal scored 883 runs in 40 innings of his 42 ODIs. In this, he also made 4 half-centuries. His highest score is 79 runs. 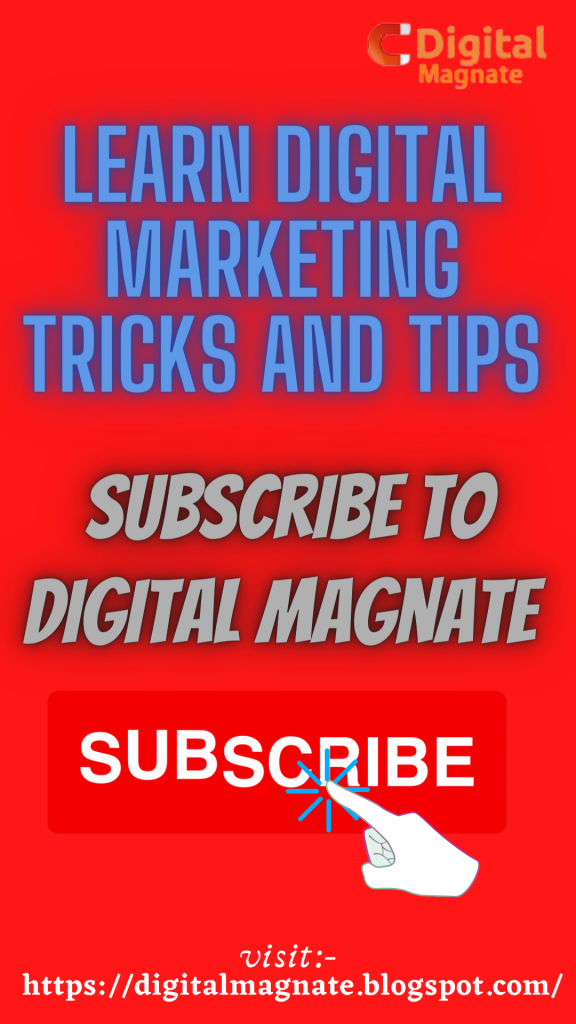